Sport-Thieme’s success story begins 68 years ago as a one-man band in a small attic: annoyed about the slow delivery of sports equipment he has ordered, carpenter Karl-Heinz Thieme begins to put his ideas for products into practice himself. Today, the warehouse alone is 500 times larger than the attic where it all began. 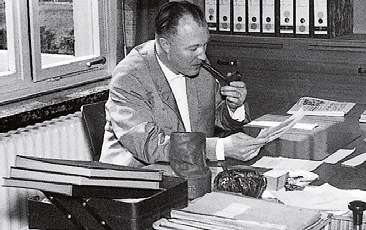 Allow us to introduce ourselves

Space is getting tight

By now, the one-man band has become a successful company with eight employees – wife Erika Thieme also actively helps out. The apartment is an office, warehouse and a family home in one and is bursting at the seams. There’s only one thing that can help: building! 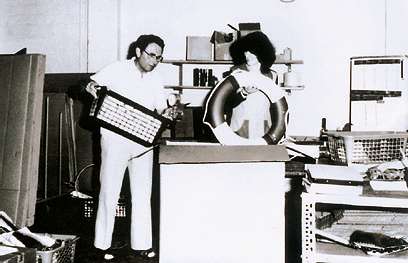 From living room to workshops

New warehouse facilities are built 300 m away from the former family home. Incidentally, the original buildings still exist today: what was once the living room is now one of the conference rooms; the original postal dispatch area now serves as a canteen. Annual turnover surpasses the 1-million DM barrier for the first time. There´s a system to it now

The number of products available increases steadily, new warehouse space needs to be found time and again. To keep a clear overview and to be even more customer-oriented in the future, Sport-Thieme introduces a product code system for the first time in 1962. After working in rented workshops until now, the carpenters, metalworkers and painters finally move to their own premises. A major advantage is that, from now on, collaboration can be even closer and more effective. All under one roof

A warehouse measuring 6,000 m2 is rented from the federal property office, meaning the small, scattered warehouses can be abandoned. The number of employees has increased almost fivefold: by now, 40 people work together at Sport-Thieme. 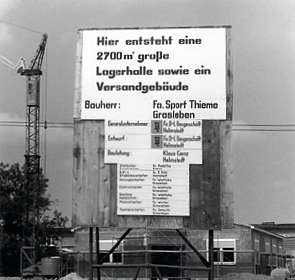 A new member in the family company

Dr Hans-Rudolf Thieme becomes actively involved in the company and establishes IT in product management. From now on, invoicing, statistics and advertising management are done electronically. 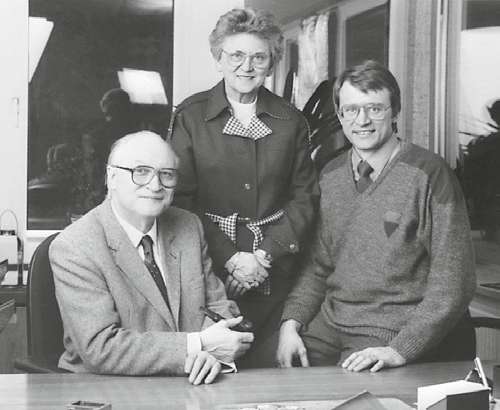 Wind of change in advertising

The launch of a new catalogue and advertising concept as well as Dr Hans-Rudolf Thieme joining the Executive Management are milestones. Working at Sport-Thieme should be fun – that has been important to the Thieme family from the very beginning. To promote a work-life balance, they introduce a flexitime system in 1985. On to new shores

Breaking new ground in Norway: together with a franchise partner, the first export catalogue is published in Norway. In the coming years, another 13 partner countries follow suit. In collaboration with ROMPA, Sport-Thieme makes its mark in the field of therapy. Your vaulting box wobbles, your goal is not properly anchored and your mats are worn? Sport-Thieme helps and launches a sports equipment service for the creation, renovation and maintenance of sports halls and sports equipment. 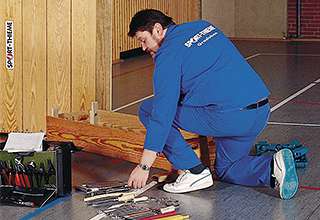 Online pioneers with a vision for the future

Whilst online shops are still met with contempt at this time, Sport-Thieme takes the plunge into the World Wide Web in 1996: its presence grows continuously; the number of users steadily increases. Since 2012, it has been possible to order from our wide range of sporting products using a smartphone. 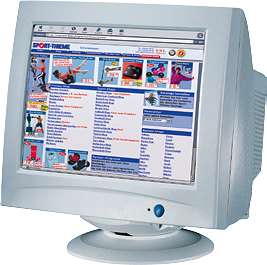 Always close to the customer

Joy and sorrow sometimes follow in quick succession: company founder Karl-Heinz Thieme passes away shortly after the company’s 50-year anniversary. The sales record of 50 million DM is smashed for the first time.

The Sport-Thieme ball bounces into the new millennium: Denmark and Switzerland are added to the partner countries.

As a special act of customer service, Sport-Thieme introduces the 3-year guarantee on all products. Later, a 100-day returns policy and the 24/48-hour delivery service are also introduced in line with Sport-Thieme’s guiding principle, “The satisfaction of our customers has utmost priority.” 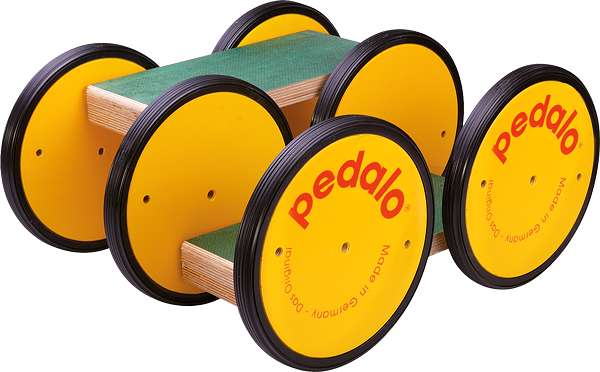 From a family company to global player

In 2008, Sport-Thieme is active in 12 countries with a local-language catalogue for each market, and there are independent online shops in 10 countries. On the website, customers can now get more detailed information on the products with illustrative product videos. 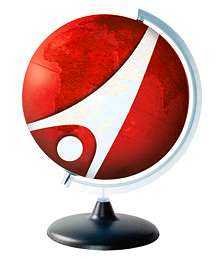 Sport-Thieme has been put through its paces and is now officially ranked among the 50 best German companies: Sport-Thieme employees are delighted to be awarded ‘Germany’s customer service champion 2010’.

Another new member in the family company

Welcome to the Group

Katharina Thieme-Hohe also joins the Executive Management.  Furthermore, the paint shop is extended by one plant in compliance with EU guidelines and a French catalogue is published for the first time for Switzerland and Belgium. Sport-Thieme’s online shop is completely changed into a responsive design. At the same time, sale of clothing is discontinued. 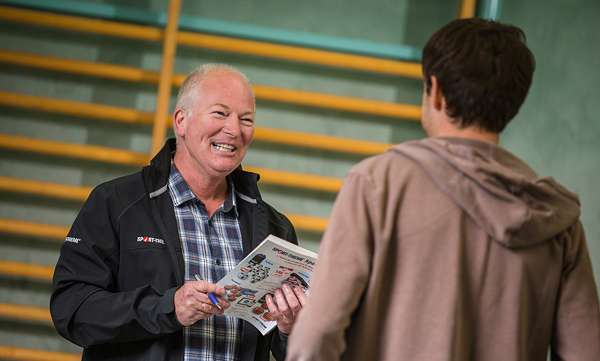 Also in 2017, the new and sustainable Sport-Thieme GmbH administration building is opened at the headquarters in Grasleben. Around 65 additional jobs are created thanks to this forward-thinking step. 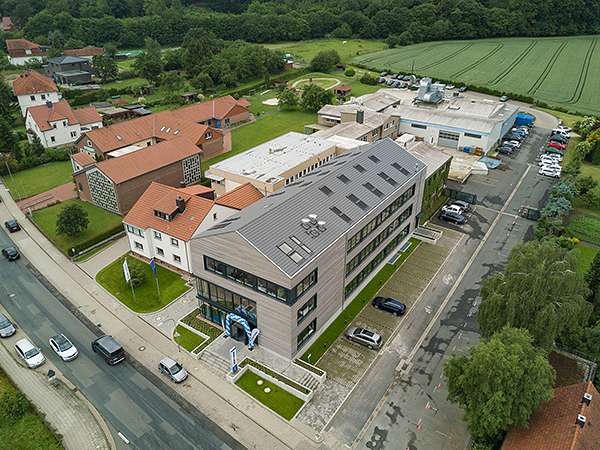 Sport-Thieme’s grand academy tour doesn’t just go through Germany – Austria and Switzerland are on the itinerary too.

Twice the reason to celebrate!

Fittingly, the company’s 70th anniversary is marked by the group of Sport-Thieme companies breaking the sales record of 70 million euros.