Covid-19: Due to the current situation, there are extended delivery times for some products. The information is correct and calculated in real time. More information » 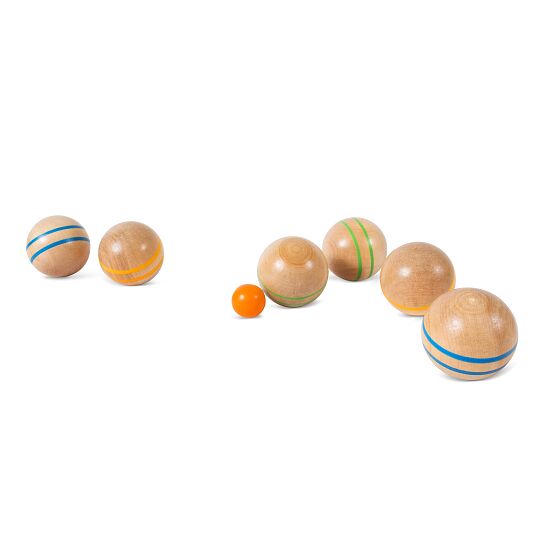 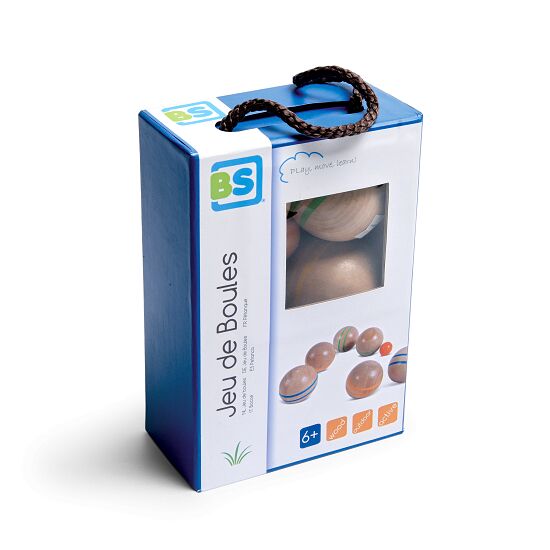 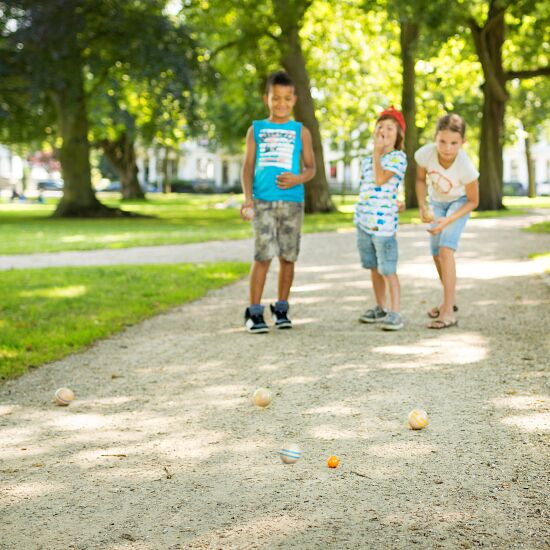 Set from € 185.16
BS wooden boules: Who can get the closest to the jack?
The boules set includes 6 boules and a jack made of birch in a practical compact zip bag. The aim of the game is to throw your boules so they land as close as possible to the jack. The wooden boules are differentiated by different coloured stripes, which makes it easy to quickly allot points.

Contains individual parts that may be swallowed. Danger of suffocation.